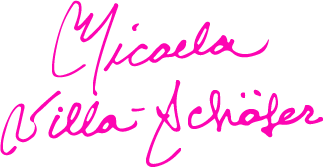 Micaela Villa-Schäfer was born in 1959 in Colima at the Mexican Pacific coast of Mexico. She studied Plastic Arts in the Fine Arts Institute of Colima University. She was awarded several prizes in the areas of sketching and painting.
She was employed through the Fine Arts Institute as an Art teacher before accepting a scholarship to study the German language in Germany. In order to further her knowledge of foreign languages, she moved thereafter to France to study French. Upon her return to Mexico she worked in an advertising agency as an assistant creative director.
From there she returned to Germany to begin her studies of Art History, Theater, Film and TV sciences and Latin-American Philology at the University of Frankfurt am Main. Her studies were interrupted through her decision to establish a family and support her husband in his career (which included many moves in and outside of Germany), finally settling down with her young family in Ratingen, Germany.
Afterwards she completed her studies of Painting and Graphic on the Free Art Academy Rein/Ruhr in Krefeld, Germany.
Her painting themes are inspired through her own sensations, feelings, dreams and nightmares, as well as thoughts over the past and present. She integrates such ideas and transforms them into images trough realist painting.

She works and gives Painting lessons in her Studio.

During the summer vacations, she gives Art lessons in Mexico.
Since July 2015 she conduct an Art workshop at the Art Summer Academy of the Fine Arts Institute of Colima’s University. 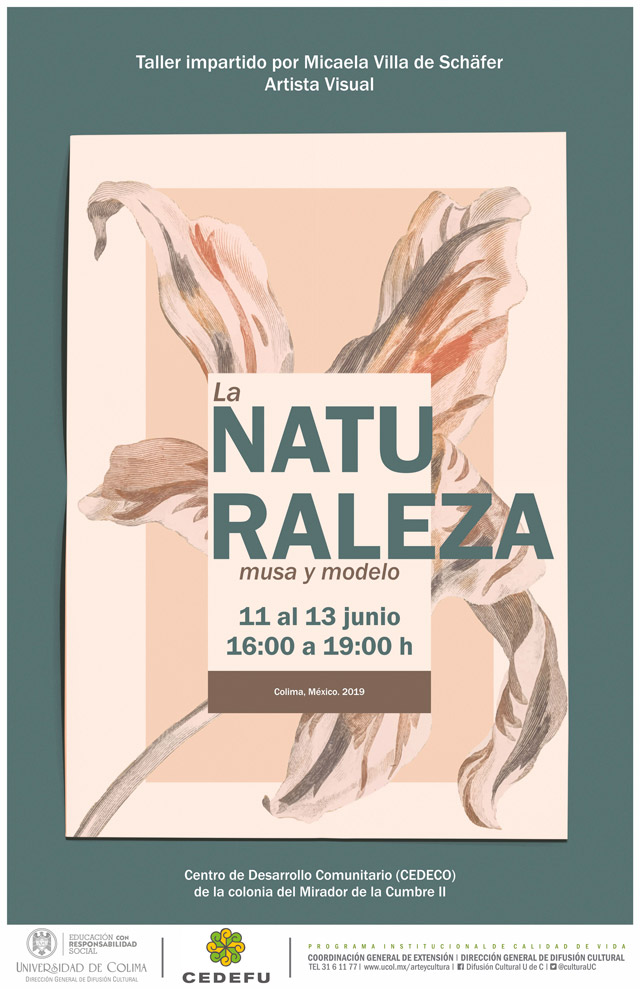 Summer Workshop
To learn to See
Introduction in the Art and in the Painting Techniques
20 – 29 July 2015
10:00 – 13:00 hours
Given by
MICAELA VILLA DE SCHÄFER
Visual Artist resident in Germany
Initiation in the Arts School of the Colima University
College of Fine Arts 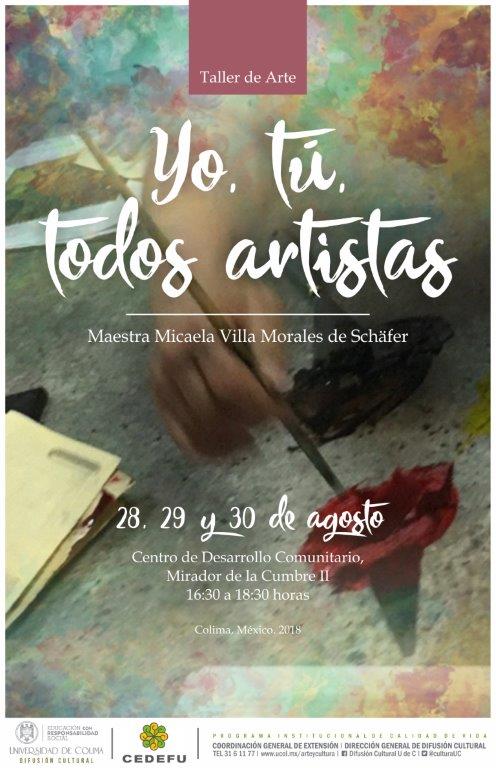 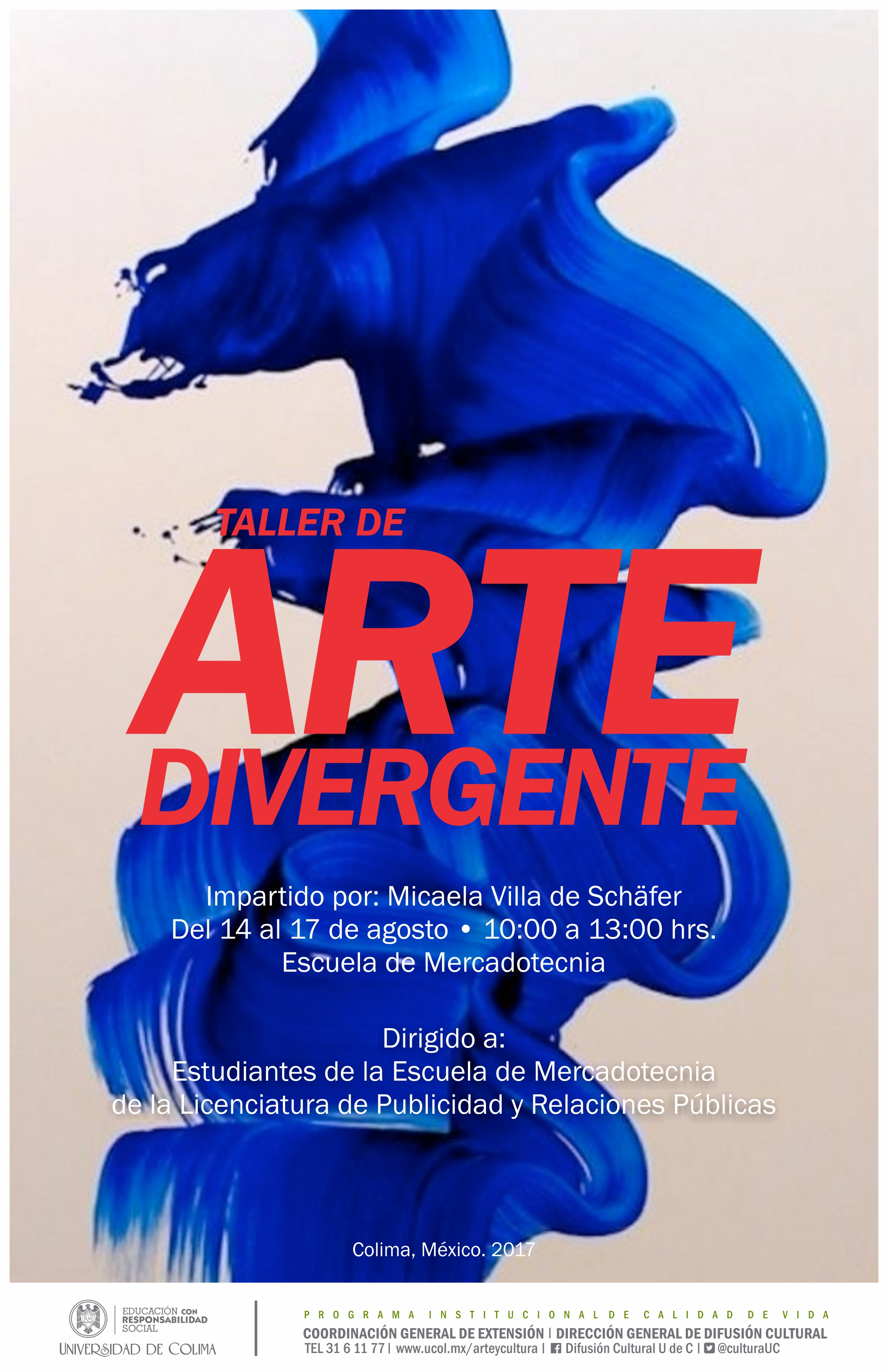 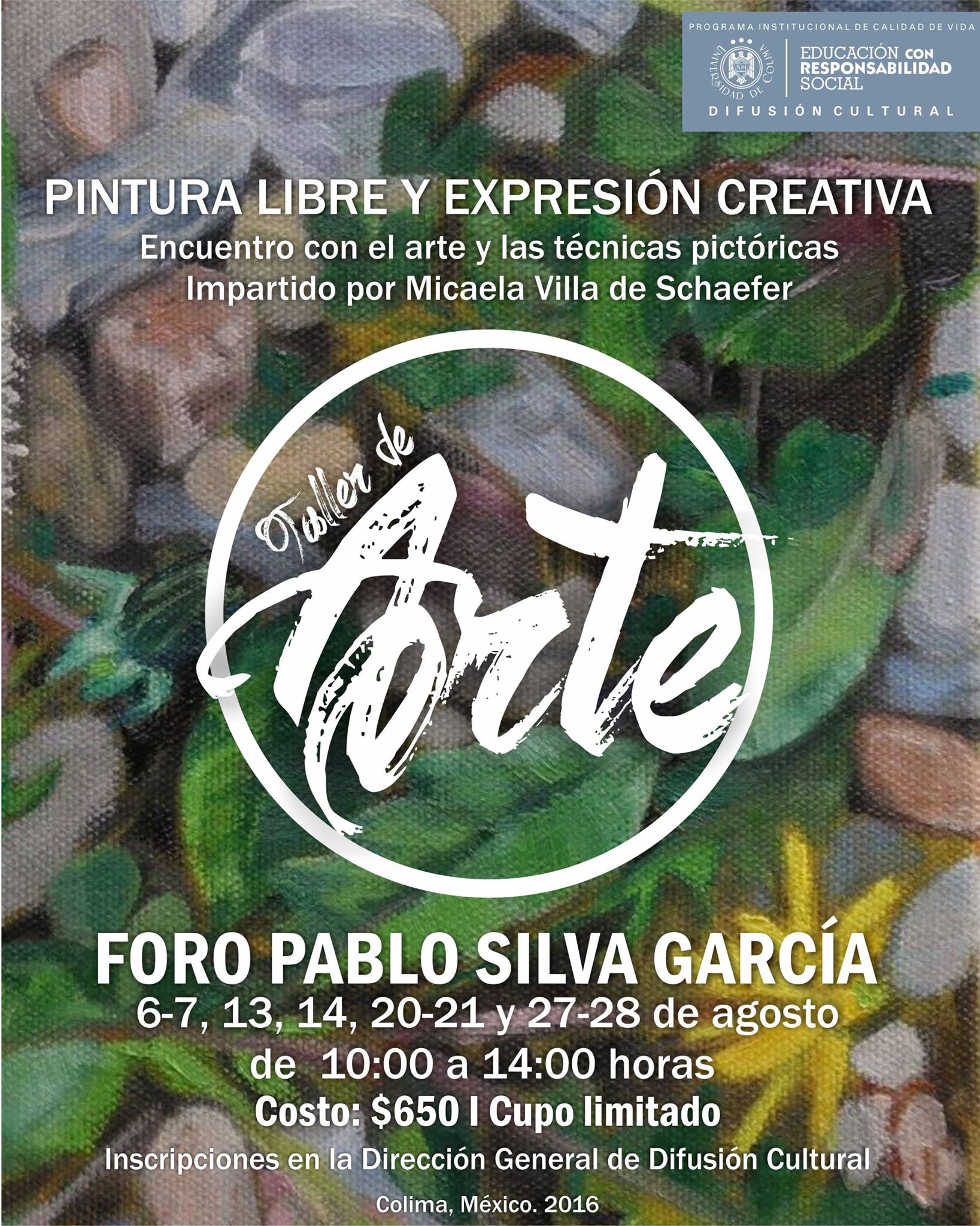 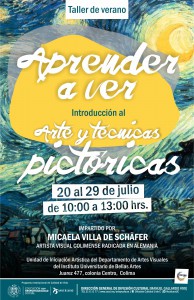 1978-1981
Studies of Plastic Arts and Art Education in the Fine Arts Institute of the University of Colima, Mexico. Professors (among others): Jorge Chávez Carrillo (Mural Painting, Nude Drawing) and Francisco C. Quintero (Sculpture).

2004-2008
Studies of Painting and Graphic at the Free Academy of Art Rhein/Ruhr in Krefeld, Germany. Student of Veit Johannes Stratmann.

1979
First prize of painting in the “Plastic Arts Competition of the Fine Arts Institute of Colima University”.

2011
Medal of merit of Carnival Committee of Ratingen City to participation in the creation of the stage design (acryl on canvas, 4m x 9m) for the coronation of Carnival Prince in the Town

To get the latest update of me and my works